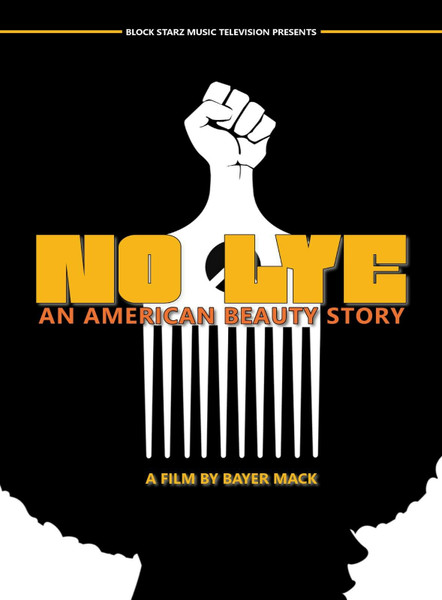 No Lye: An American Beauty Story is a 2019 documentary film that chronicles the rise and decline of the black-owned ethnic beauty industry in America.

The ethnic beauty industry began with the African-American desire for hair straighteners and skin lighteners in the Reconstruction era after slavery. By the late 1960's, the sale of black health and beauty aids had evolved into a multi-million dollar business that was heavily influenced by the civil rights movement. A decade later, innovative hair styles and cosmetic products transformed the market into a billion dollar industry and African-American beauty manufacturers began facing hostile competition from large non-black corporations. No Lye: An American Beauty Story details the fight to control the industry and looks at the impact of popular culture on ethnic beauty standards in America.

It is obvious that a lot of research went into making No Lye. It is full of details, some known and some unknown. Although it is a documentary, it was actually entertaining, especially with the music and television clips and read along with quotes and snippets. Even if you think you are a black hair care industry expert, I am convinced this documentary will tell you something you did not know. -- Marilyn Smith, EURweb.com

No Lye could be used by those who teach popular culture, black business practices, cultural appropriation and expropriation, and the history of the black image. It is informative, entertaining, and historical. -- Charlene Regester, Journal of American History