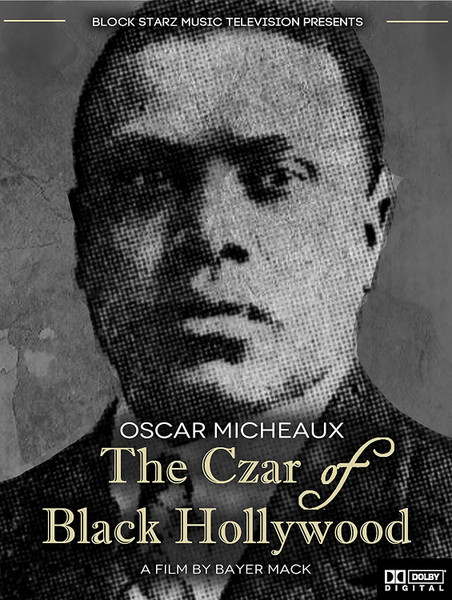 Oscar Micheaux (1884-1951) was a towering figure even by today's standards. He was not only America's preeminent black filmmaker for three decades, but also the country's most prolific; having directed or produced 22 silent movies and 15 talking pictures during his illustrious career. The Czar of Black Hollywood uses archival film, photos, illustrations and music to chronicle Micheaux's life and his production of the first feature length silent film and sound motion picture by an African-American.

The Czar of Black Hollywood arrives at a moment of renewed interest in the history of African-American film. -- John Beifuss / The Commercial Appeal (Memphis)

[Bayer] Mack has invested time and money to righting the wrong that has been done to the all-but-forgotten Micheaux. -- Kate Kelly / The Huffington Post

Perfect for any history class or anyone interested in learning about Oscar s life -- Paul Arca / Shakefire.com